The main image of the sign is a map, depicting the total area of the National Park and its zonation based on protective status. The sites that were selected for the establishment of signs represent a combination of ecosystem services that were recorded and studied during the project.

Visitors of the Northern Pindos National Park can find the BIOPROSPECT signs in the following locations: 1. Outside the Management Agency of Vikos-Aoos & Pindos National Parks, 2. In Sarakatsani Domed Hut site, in Giftokampos, 3. In Valia Calda and 4. In Portitsa gorge. 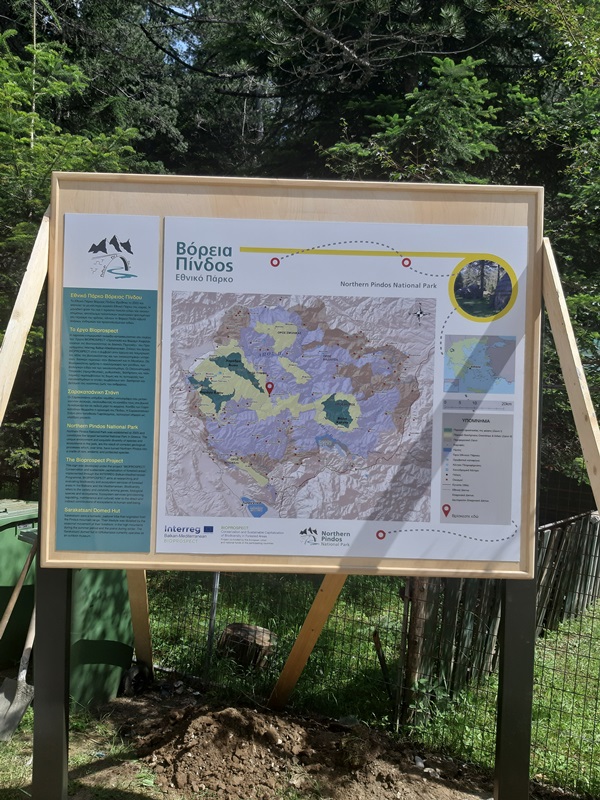 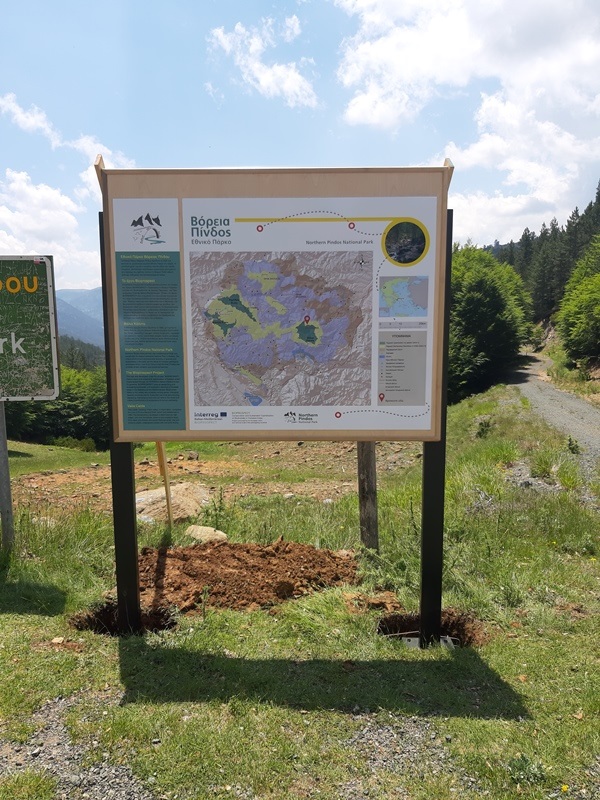 Monitoring the wetlands of the BalkanMed area from space Jul 03, 2020