The GNSS and Meteorological station networks are expanding! 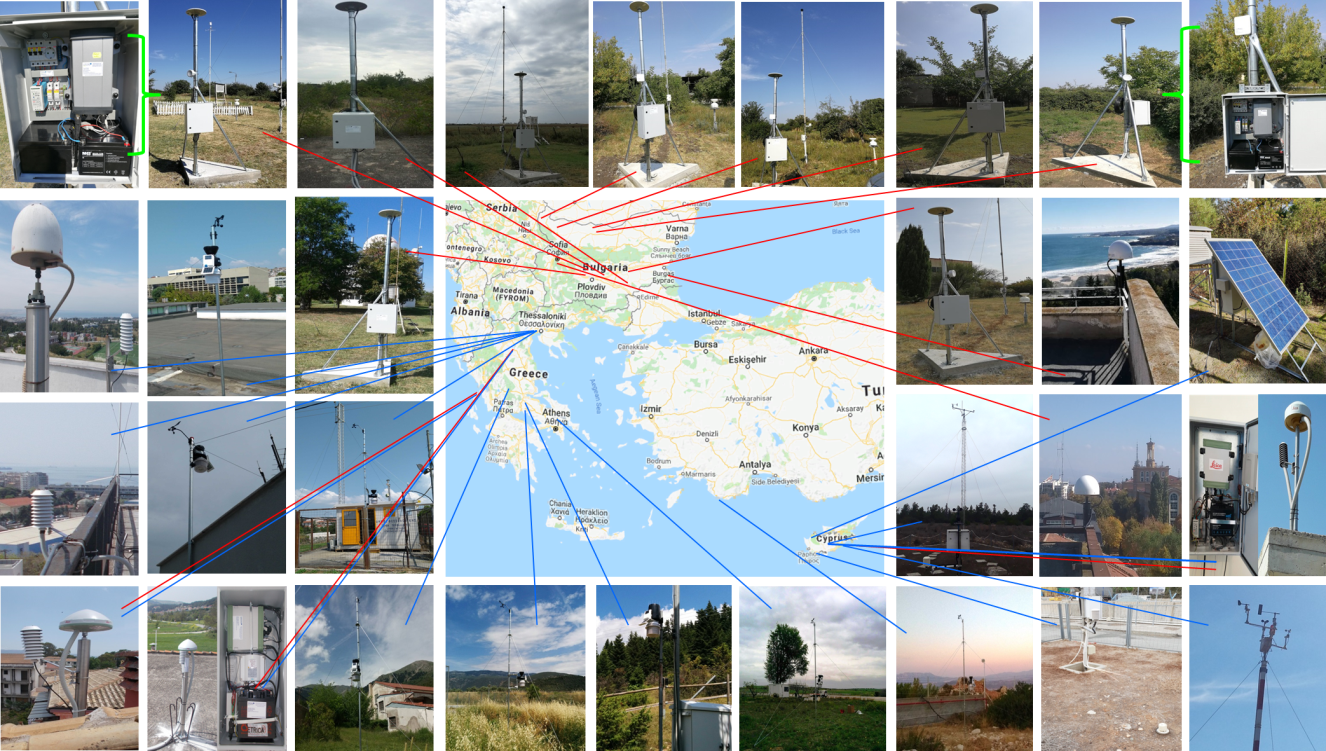 Third mission in the coastal underwater ecosystems in Nessebar Jan 12, 2021

The initiation of conservation works in the Nympheum, Butrint Nov 30, 2020