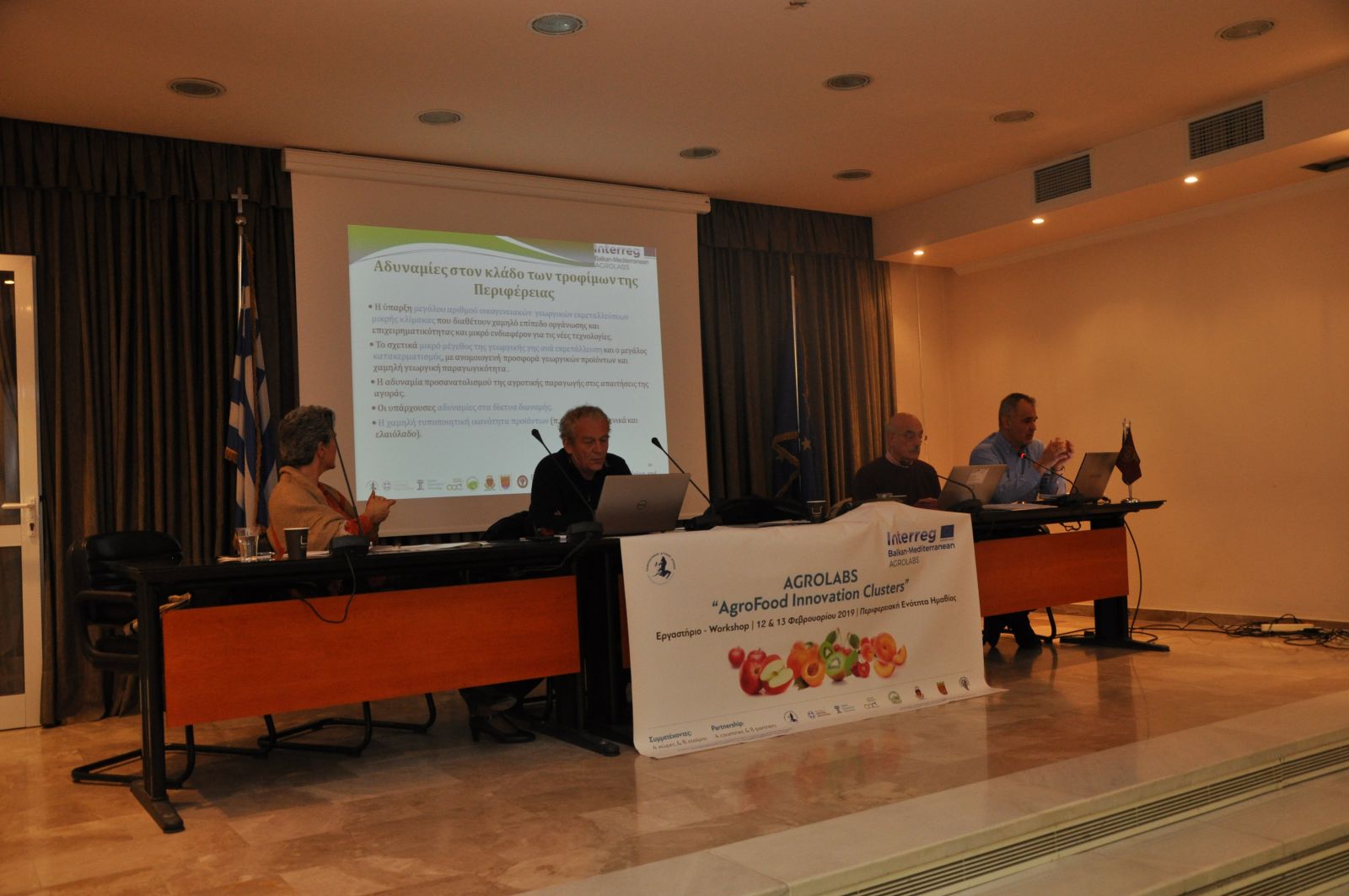 GAZELLE Project Event in the framework of TIF: “Institutional Cooperation for the Support of the Greek Innovation Ecosystem” Sep 07, 2022
Thessaloniki