Gliding Seminar & Air-show Event
The members of the Edessa Gliding Club hosted a seminar presenting to high school students of the area the basic steps of gliding. Everyone participated in the event had the opportunity to τake a tour to the club facilities and fly with the glider materialised in the context of the FACT project funded by the IPA cross-border Cooperation Programme Interreg “Greece – The former Yugoslav Republic of Macedonia”. 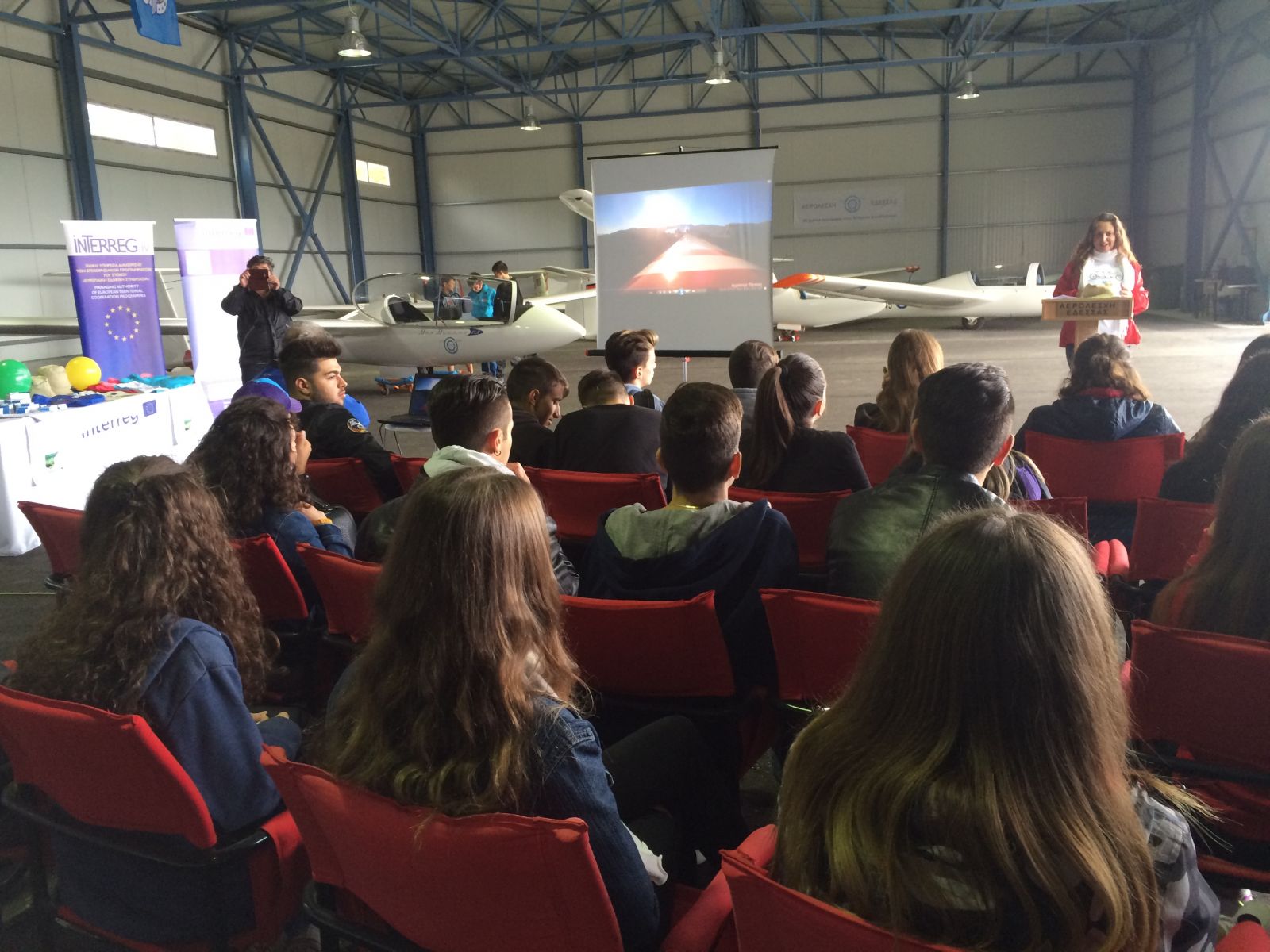 Film show "Amerika Square"
The second event was the screening of "Amerika Square". A fruitful discussion on migration took part between the film director, the mayor of Edessa and the audience. Everyone wished best of success to the director, as the film has been selected as Greece’s nomination for the 2018 best Foreign-Language Oscars. The event was held in "Varossiotiko Arxontiko", a recently rennovated traditional house of Edessa. 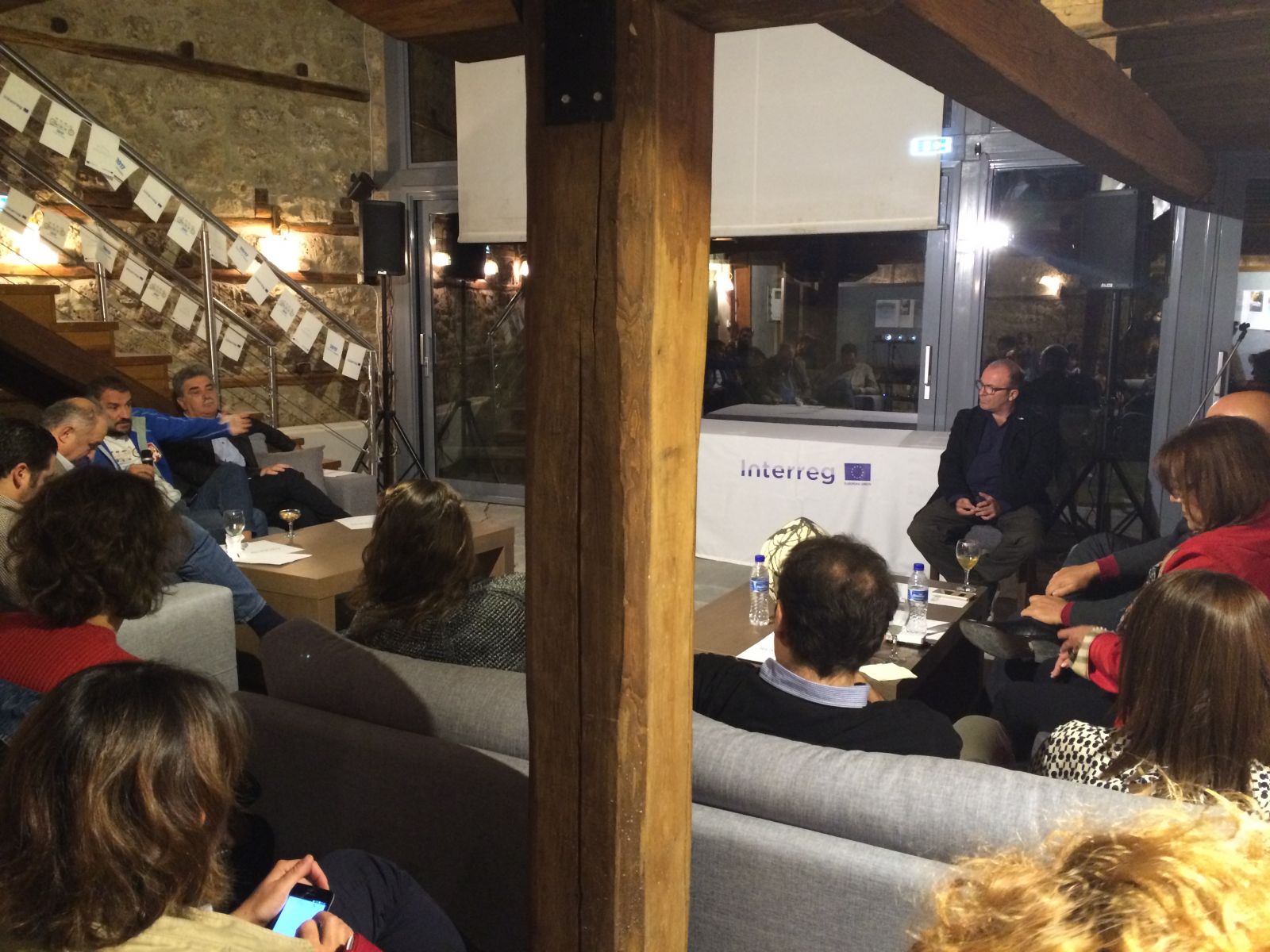 BalkanMed in the European Week of Regions and Cities Sep 16, 2020
Online